Today, the family of actress Mary Alice Smith announced her passing on the night of Wednesday, July 27, in New York City. Known professionally as Mary Alice, the Tony and Emmy Award-winning talent had a career that spanned fifty years, first acting in theater plays in the 1960s and transitioning into film and television in the decades that followed.

Mary Alice officially retired from acting in 2005, but left a legacy of memorable roles in her wake, from starring as Effie Williams in the musical Sparkle in the ’70s and playing the beloved dorm director Lettie on A Different World in the ’80s, all the way up to taking on the character of the oracle in The Matrix Revolutions in the early 200s.

Born in Mississippi, Mary Alice moved with her family to Chicago when she was just two years old. It was there that she began acting in community theater after graduating from Chicago Teacher’s College and teaching at an elementary school. Acting soon led Mary Alice to New York City where she appeared in multiple theater productions before making her big screen debut in the 1974 film The Education of Sonny Carson. TV roles soon followed on shows like Police Woman and Sanford and Son along with additional parts on the silver screen in Malcolm X, Down in the Delta, and The Inkwell.

As we remember the cinematic gifts Mary Alice left behind, here we take a look at her life and career.

Smith played the role of Effie Williams in the musical drama Sparkle. 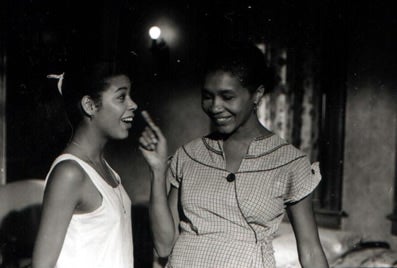 Smith won the Drama Desk Award for Outstanding Featured Actress in a Play for Fences. 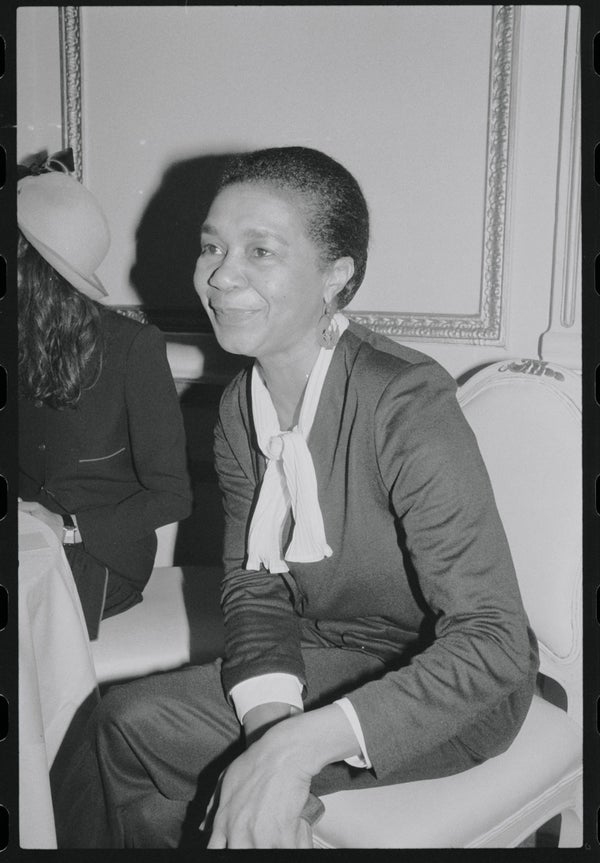 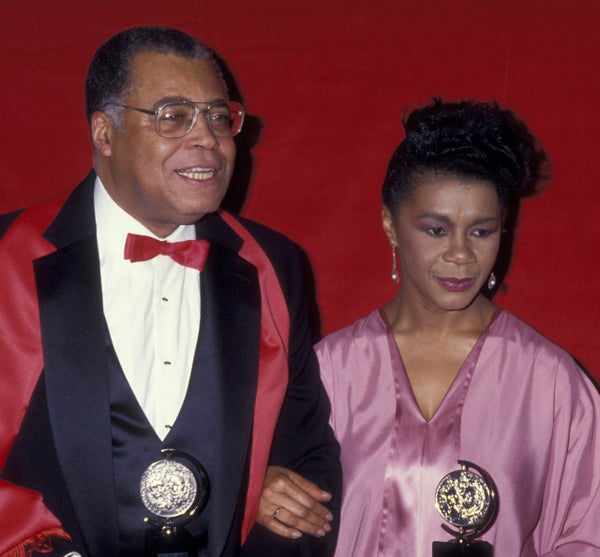 From 1987-1989, Smith stared as Leticia ‘Lettie’ Bostic on the NBC sitcom A Different World. 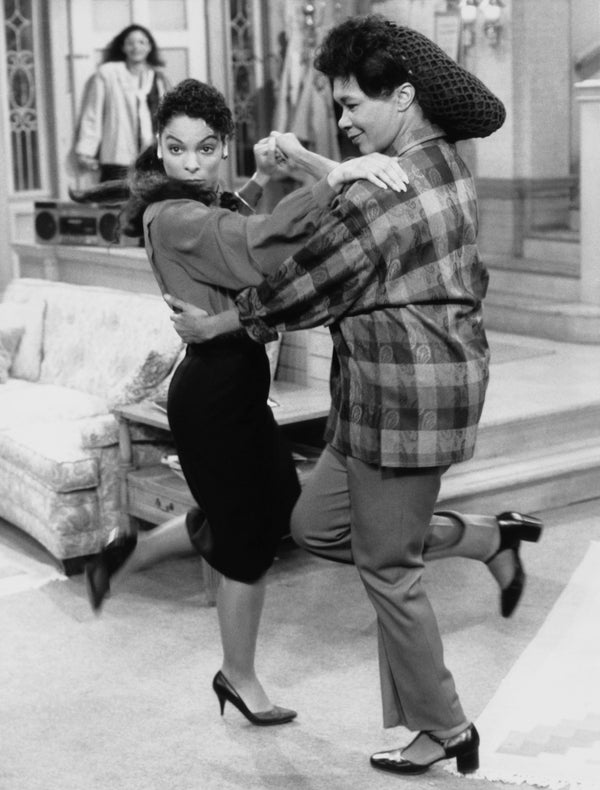 Smith received an Independent Spirit Award nomination for Best Female Lead for her role as Suzie in To Sleep with Anger. Smith took home the EMMY Award for Outstanding Supporting Actress in a Drama Series for her role in I’ll Fly Away at the 45th EMMY Awards. 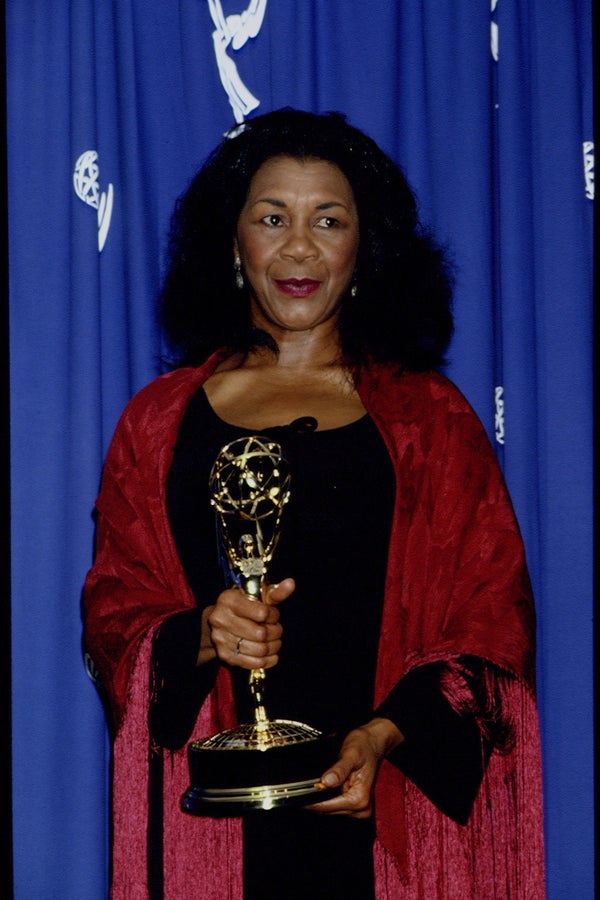 Smith acted alongside a young Larenz Tate in 1994’s The Inkwell. 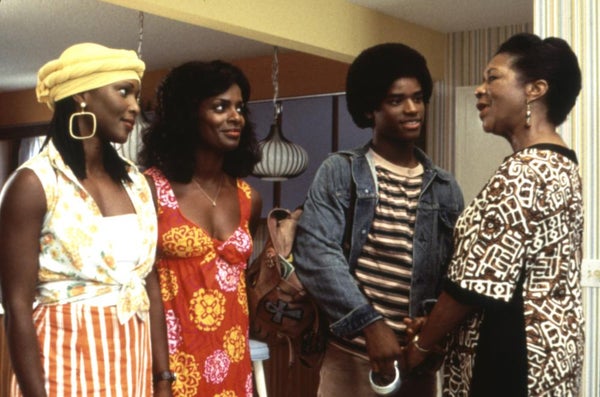 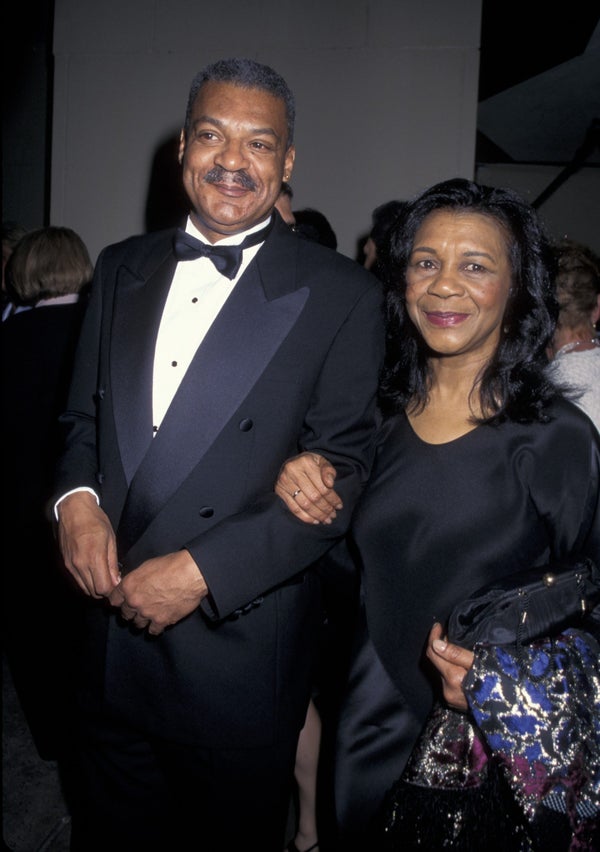 In this film directed by Maya Angelou, Smith played Rosa Lynn Sinclair, an elderly mother who sends her daughter and grandchildren to visit with family in Mississippi for the summer. 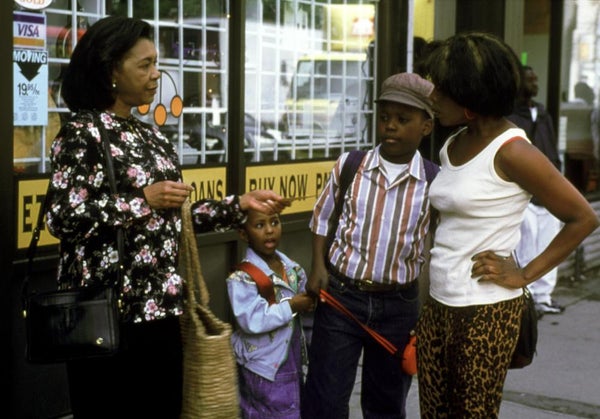 In recognition of her contributions to the stage, Smith was inducted into the American Theatre Hall of Fame in 2000. 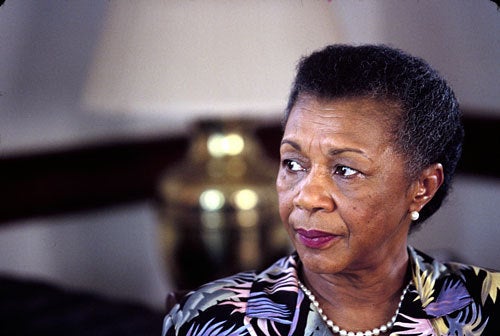 After the death of Gloria Foster in 2001, Smith took on the role of The Oracle in the next Matrix sequel. 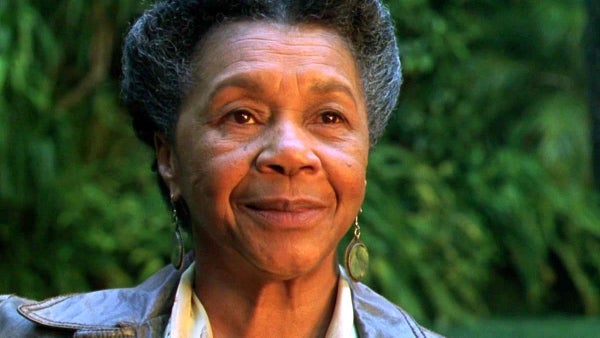 Can You Be Religious And Still Respect Unconventional Spiritual Practices?

Jackie Robinson Museum Opens In Manhattan After Years of Delay 

The 25 Best Designer Tote Bags That Are So Classic

The Difference Between British and American Style

Dermstore’s Anniversary Sale Is On—16 Items Selling Out Fast

We use cookies to ensure that we give you the best experience on our website. If you continue to use this site we will assume that you are happy with it.Ok