Black love is a sight to behold and some of our favorite longstanding celebrity couples are giving us an overdose of it. Tina Knowles-Lawson and Richard Lawson, LL Cool J and Simone Smith, Samuel L. Jackson and LaTanya Richardson Jackson, Magic Johnson and Cookie, and John Palmer and wife Vicki are enjoying a couples trip in Greece that has us wishing we could join in.

In addition to enjoying some serious views on the islands, they also have checked out some historical landmarks, including the Corinth Canal, the Acropolis of Athens, the Church of Three Bells of Fira in Santorini and more. On their yacht, they kept the good times rolling, getting a festive Soul Train line going and making a stop at a private beach for barbecue.

As Simone Smith pointed out, the couples on board have been married for more than 100 years total. That’s major! That also means they know what it takes to make love last.

Here is a quick look into each couple who took part in this luxe summer holiday and the stories behind them.

Samuel and LaTanya have been together for more than four decades! They met at HBCUs Morehouse and Spelman in Atlanta in the 1980s. The two have done a good job at figuring it out and share one child together, a daughter named Zoe.

The woman who gave birth to the greatness that is Beyoncé has been married to actor Richard Lawson for seven years now. However, in a 2021 anniversary post on Instagram, Richard revealed that they met 39 years ago and it took 32 years for the couple to get where they are now.
It’s wonderful to see Tina get a second chance at love after splitting from her ex-husband Matthew in 2011 after spending nearly three decades married 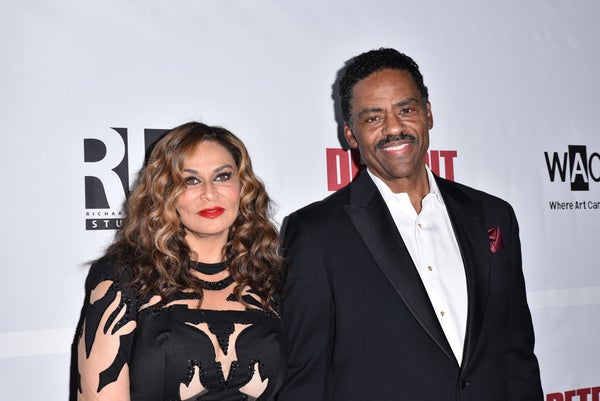 This famous pair, natives of Queens New York, dated for eight years before making things official. They’ve overcome many mountains, including Simone’s cancer diagnosis, thrived in Hollywood and raised four children who have all adults now. After over 26 years of marriage, the Smiths are setting the tone for what Black love can be. 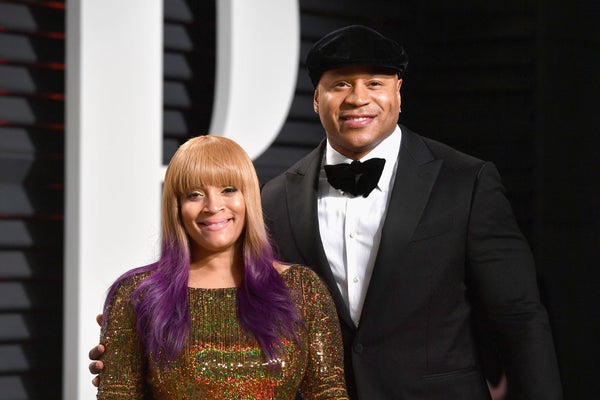 The Johnsons are definitely vets in the game when it comes to long-lasting Hollywood relationships — through the ups and downs. They share two children together, EJ Johnson, who is well-known in both fashion and TV, and Elisa Johnson, who they adopted when she was three days old. 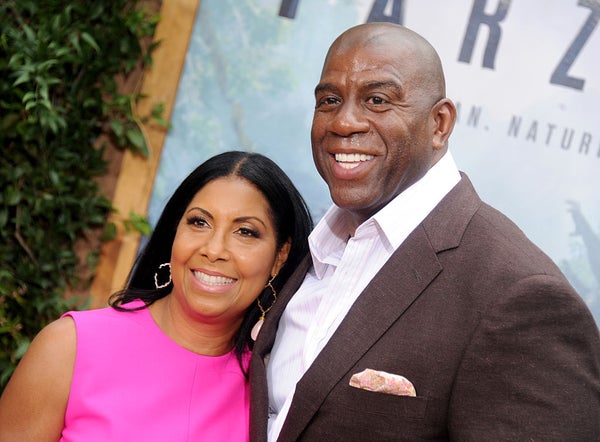 The Palmers are bosses in business and in love. The two have been married for over 24 years and share a 33-year old daughter named Alex together. The couple happen to be very good friends of the Jacksons. 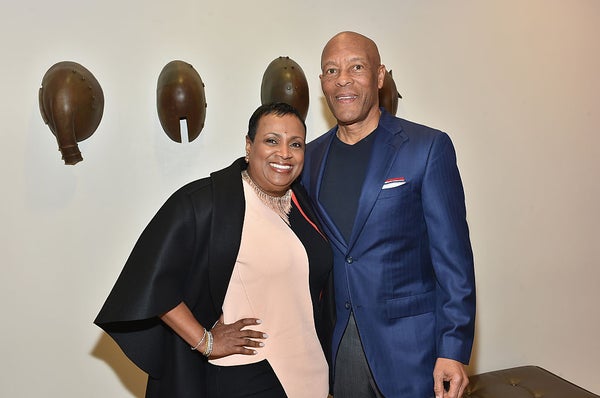 Workplace Experts Are Saying You Should Quit Your Job Every 10 Years—But Why?